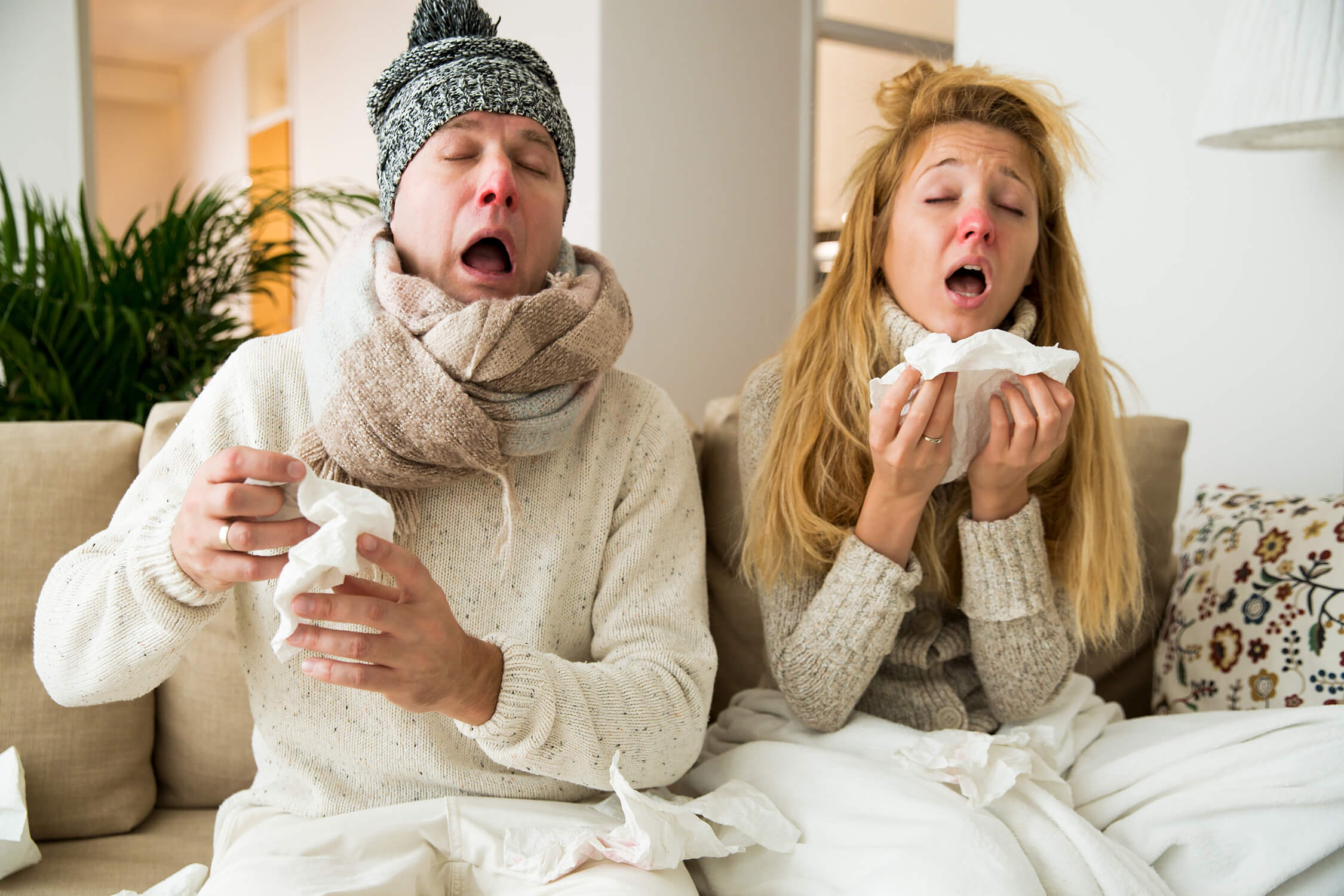 Common cold? Signs it may be more

The common cold is amongst the most common minor ailments people contract. In the United States alone, more than three million incidents occur per year. Though said malady can precipitate numerous untoward symptoms that might render a stricken individual ill, colds are typically short-lived and do not elicit further complications. However, there are certain conditions that produce similar symptoms and can be considered more serious.

This ailment is caused by viruses that infiltrate the upper respiratory tract. Typically, children are most susceptible to contracting cold viruses and are often stricken with numerous incidents per year. That said, many adults are afflicted with anywhere from two to three colds annually as well. Usually, the virus only lasts for brief durations and clears on its own accord in a timeframe ranging from several days to roughly two weeks.

Physical manifestations often vary from individual to individual. However, common symptoms include nasal congestion, a sore, scratchy throat, increased mucus production and nasal discharge, fatigue, sneezing, coughing, and mild headaches. Additionally, engaging in actions like smoking and excessive alcohol consumption can exacerbate symptoms. Moreover, the presence of an existing respiratory condition like asthma may worsen during a cold.

Other more significant ailments can produce the same initial manifestations as colds. Such maladies include the flu virus and various upper and lower respiratory bacterial infections. Individuals might be experiencing one of these conditions if they notice occurrences including but not necessarily limited to elevated body temperature, decreased appetite, worsening or non-abating cold manifestations, green, yellow or blood-tinged mucus or other types of discharge, facial pain, excessive tiredness, and breathing difficulties. Any of the preceding symptoms often require a medical diagnosis and more aggressive treatment.

Risk Factors For Colds And Other Similar Ailments

Certain circumstances can increase one’s risk of contracting cold viruses and other upper respiratory illnesses. Such conditions include:

The Time Of Year

Most people are afflicted with colds during winter. However, the virus can strike during other seasons as well.

Persons who are employed in professions where they spend significant periods of time around young people such as teachers and daycare workers or in large office settings where the virus can spread with greater expediency stand at greater risk of contracting said virus.

Individuals with weakened immune systems due to age or illness possess a greater chance of developing a cold.

Colds often resolve on their own without any type of medical intervention. That said, associated physical manifestations might be eased by engaging in actions such as using over-the-counter decongestants, cough suppressants, and pain relievers, obtaining significant bed rest and drinking large quantities of clear fluids like water.

There are no surefire preventative measures. However, persons might reduce their chances of infection by practicing the following tips:

There are fewer more effective germ-killing methods than washing one’s hands with warm soap and water. Said activity should be performed following contact with any foreign surface or after coming into contact with a visibly ill person.

Following this suggestion might expedite one’s recovery process and prevent others from contracting the virus.

Refrain From Sharing Utensils Of Food

Do not share eating utensils or food products with infected persons.

What you can read next 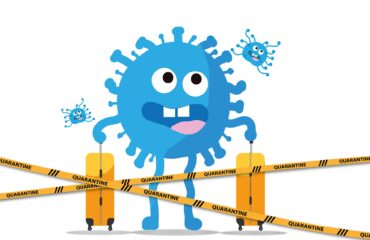 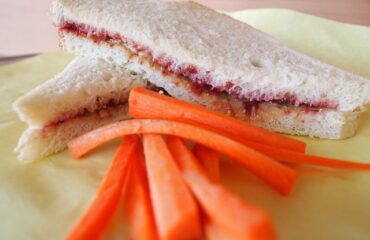 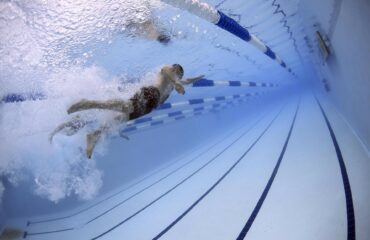 For the past 35 years, we’ve been honored to serve patients in Anchorage, Alaska. We provide high quality health care to local residents, employers, employees, families and out-of-town visitors.